Bulgarian Dj & producer Gallya is one of the newest and most interesting names in the techno scene. When not on tour she spends her time in the studio creating music. In case getting tired of electronic music, she works on movie score projects.

In 2015, together with Metodi Hristov she launched her own label ‘Set About’. Set About is one of the youngest and highly respected labels in the techno scene.
In 2016 she was nominated for Beatport’s Top Tech House Artist, after releasing a lot of bomb EPs for labels like Set About, Off Recordings, Kinetika, Deeperfect, ElRow Records. She also played in many countries all around the world, including label showcases in South America and Europe, where she played B2B with her label partner Metodi Hristov.
2017 was the most successful year in her career so far. In March she released her EP “MACHINES” on Set About. The main track ‘Machines’ broke the charts: almost one month in Beatport’s most wanted Top 100 Techno Charts. It reached 16th position. The track was supported by many well-known artists, like Dea5maus in his residency Radio Show on BBC Radio. Afterwards she was invited to join his label Mau5trap. 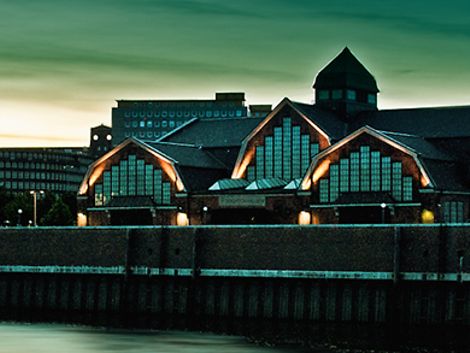